No Result
View All Result

It’s very important to be prepared for the possibility of a car accident as you may never know when you will find yourself in that position. What you do or not do after a car accident can have an impact on the outcome of your case.

According to California car accident lawyer Emery Ledger of The Ledger Law Firm, you should avoid these common mistakes that people make after being involved in an accident.

Mistake #1: Not making a police report 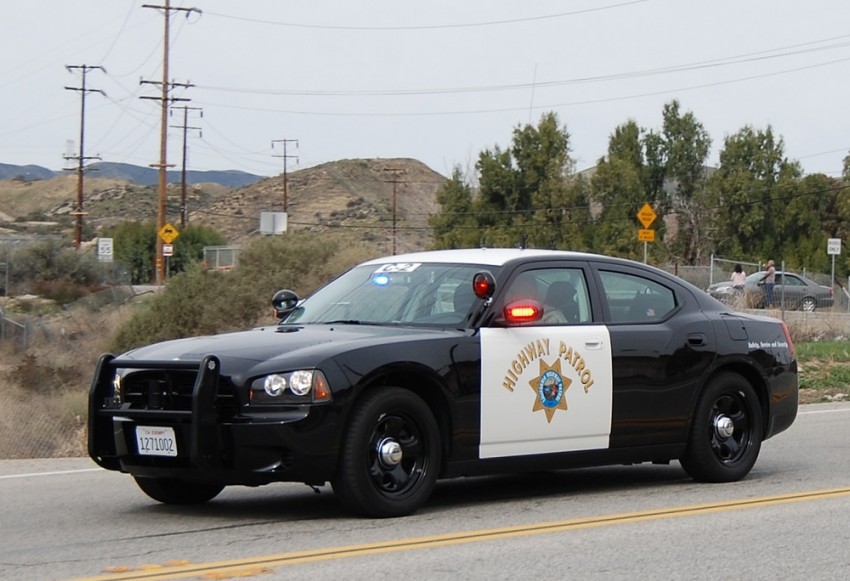 Often when someone is involved in a minor traffic accident, they opt not to file a police report because they in a hurry and can’t wait for the police officer to arrive. Or they might think it is unnecessary because there was no much damage to the vehicles and the people.

Stay in the Know of the Hot Topics